The United States has a baseline income and sales tax across the board. This makes it impossible to avoid taxes even though that is the dream of freedom loving people in America.

Since you can’t avoid taxes, how about limiting them as much as possible. These are the best states to live with low taxes. 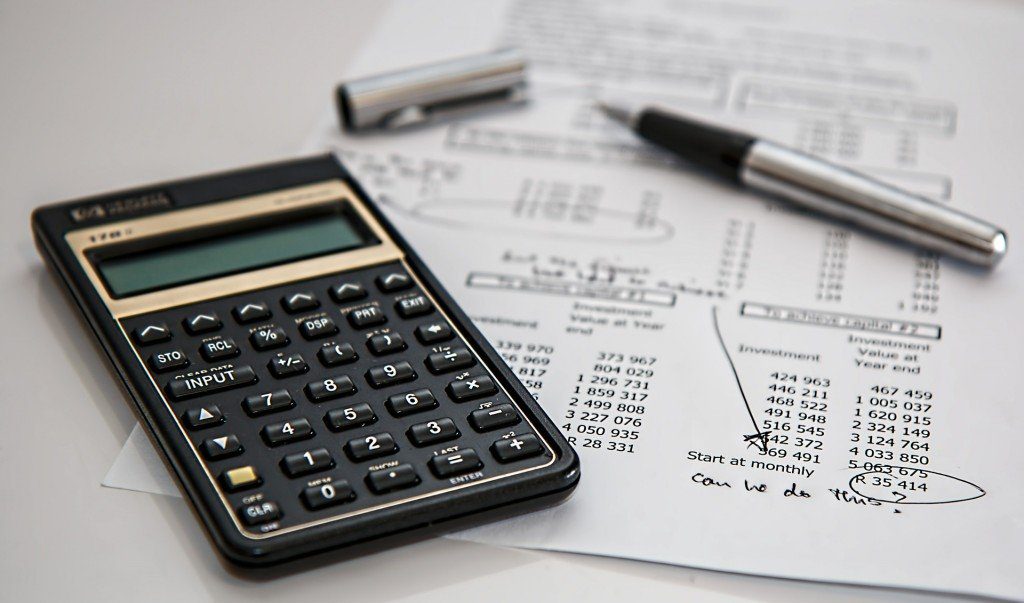 The “Live Free or Die” state is serious about living free. They are the neighbors of Vermont and the states often get confused. Vermont looks more like a “V” with the bottom narrower than the top and New Hampshire is the inverse. It is narrower at the top. The state of New Hampshire has a 0% sales tax. This is wonderful for Americans who purchase things frequently. 0% sales tax really pays dividends when it comes to big shopping trips. The New Hampshire income tax rate is 5%. That is simply one of the lowest in the nation and there is only one tax bracket in the state. This is a very great place to live if you hate taxes.

The least populous and the most “natural” state in the nation is a state that benefits the people who can’t stand taxes. With a population of only 585,000, you’d think they would need to up the tax rates, but they have found a way to be smart with state money and not drive up the tax cost of their citizens. The sales tax rate is 4%. Yes, that’s higher than New Hampshire, but it is still a lot lower than most states in the nation. This state maintains one of the lowest tax burdens in the nation because of their intelligence when it comes to government spending. The income tax rate is 0%. This is why a lot of military individuals claim Wyoming as their home of record. That’s less money taken out of their paychecks. Income tax is theft so Wyoming doesn’t participate in it.

Alaska is a beautiful state that is known for its picturesque landscape and its untraveled lands. You can see the northern lights and if you want to be away from people, this is a good place to go. Alaska gets most of its income from oil and gas revenue. This makes it easy to have a very low tax burden. It’s so low in fact Alaska has no income tax. Like Wyoming, it is a popular option for service members to claim as their home of record. How can that be topped? Alaska has no sales tax either! This state has no income or sales tax. This is awesome! If you can stand living in that cold and the lack of resources available in the contiguous US, then Alaska is the place for you.

Mount Rushmore is enough of a reason to visit South Dakota, but it’s not a reason to stay. South Dakota is landlocked in the middle of the northern plains and isn’t a popular choice for people who want to see the ocean, but it is a beautiful state with plains, hills, buttes, mountains, and no income tax! This is a beautiful site for people that are trying to avoid taxes. Their tax burden is just like Wyoming. No tax rate and a 4% sales tax. If you like natural beauty but don’t want to be in a completely mountainous region like Wyoming or consistently cold area like Alaska, South Dakota is for you.

Texas is a beloved state and is a very population destination for people who love America and hate taxes. It is the second largest state in the nation (much smaller than Alaska) and everyone makes sure you know about it. The state of Texas is another incredible option for people who want to pay 0% income tax to the state. It’s a popular destination for tourists and pulls in a lot of money with tourism and oil. How can it get better? Texas has a 6.25% sales tax rate. Yes, that is higher than other states on this list, but it is still lower than a lot of states. This is another in the list of best states to live with low taxes.

Sunshine, nice weather, and ocean galore, Florida is a state to move to if you want a low tax burden. This state is yet another that boasts a 0% income tax. This is one of the biggest motivators for people to move if they don’t want to pay taxes. The less of your paycheck that you lose to the government the better. The sunsets are a lot brighter in Florida than they are in other ocean-bordering states because of the income tax rate being nonexistent. The sales tax is modest at 6%. Might be well moving to Florida if you like your weather the opposite of Alaska.

Yet another massive state on this list and another one of natural beauty, Montana draw in people for the tax burden it boasts. The tax rates rival every state on this list and make Montana a possible option for anyone who wants to be sheltered from high taxes. The income tax rate is 6.9%. That’s not too high considering it could be much worse wherever you are. The sales tax is 0%. There is no greater feeling when shopping than paying the price you see when you’re at the store instead of watching that price go up just because of tax.

Is only the second blue state on the list, but it is yet another one that boasts no income tax. This many states on the list and it is still exciting to read the phrase “no income tax.” Another modest sales tax? Yes, please. Washington’s sales tax is 6.5%. Yes, it’s higher than others on this list, but it is much lower than a lot of other places across the nation. You can swing by Washington, buy a Starbucks store and make a lot of money. How much will you pay for the money you make? Zero. That sounds great.

If you don’t mind moving, these states are great options for you to cut your tax burden and free up some money to build savings. Remember, taxes are the only reason to consider moving, but it is a very good reason. Only move if your immediate family (spouse/kids) are ok with moving and you can ensure you will have an income.